Discovery and Journey of YRL 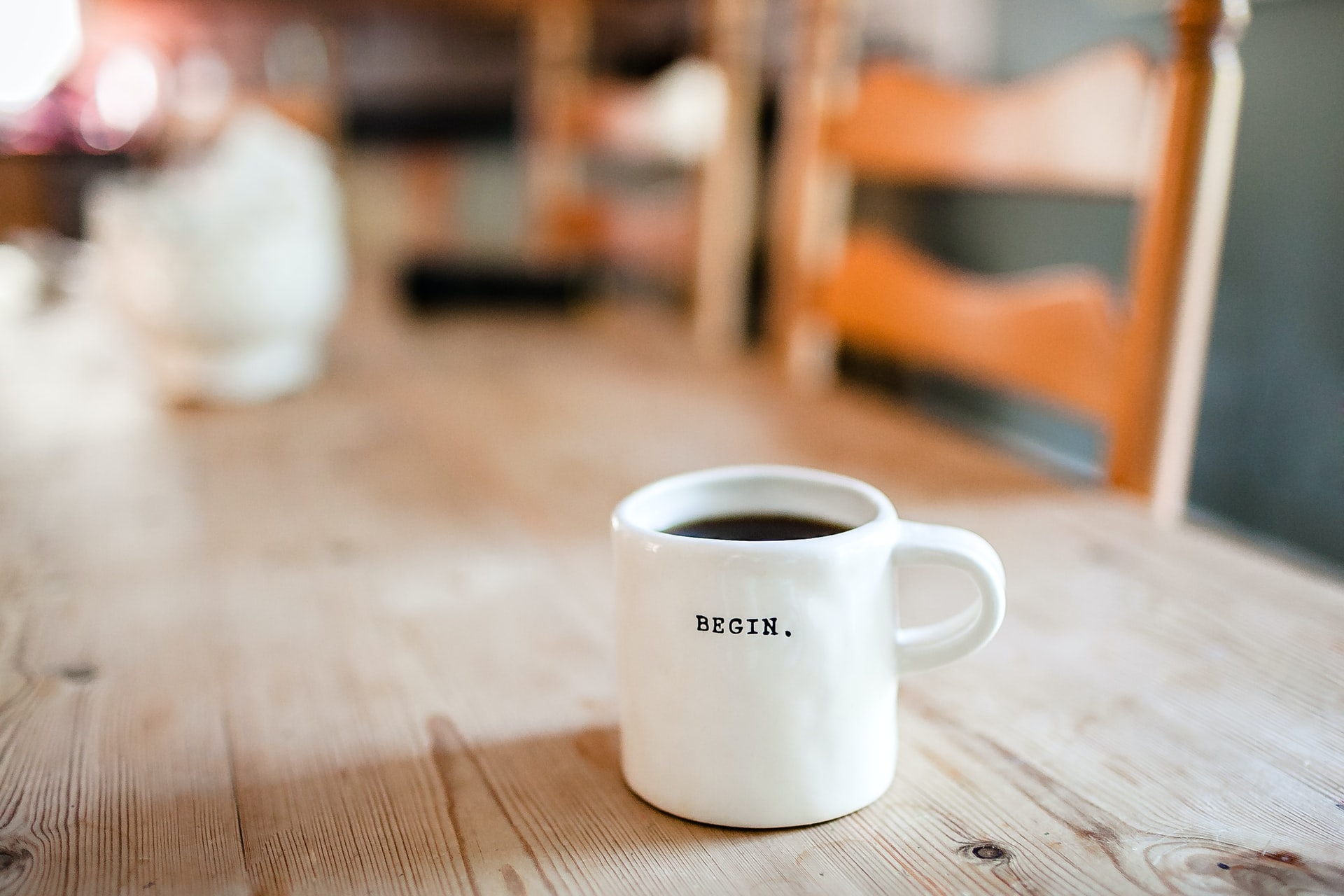 The journey of our product discovery, development and launch.

The biggest challenge to most products, startups and businesses today is not the technical feasibility or operational execution. These challenges are deterministic in nature, in the sense that they can be overcome with good amount of work, research and intelligence.

The biggest challenge is growth. It’s adoption. It’s how the offering is distributed to large number of users in a short amount of time.

It’s how they can go viral in their target user demography.

Biggest challenge for startups, products and ideas is Growth and Marketing.

Our startup suffered with this problem for our consumer apps, which while everyone who understood loved the concept, the only way they would consistently use is if there were more users on the app. We wished, only if… we could explain our product to large number of users and onboard them at the same time.

To fix this, Content marketing seemed like the right answer. To begin, I made a job post to hire a freelance “Content Creator” role. Within a few days, we had hundreds of applications, and that’s when our pay was not the most competitive in the market.

My first thought when I saw so many applications was: how can I hire all of them? Well, that was impractical, so the other thought came to mind. What if I could pay each of them a fixed amount for making a post explaining our product? That would be great, however it would still not go viral, because they would be posting on “our channel”. 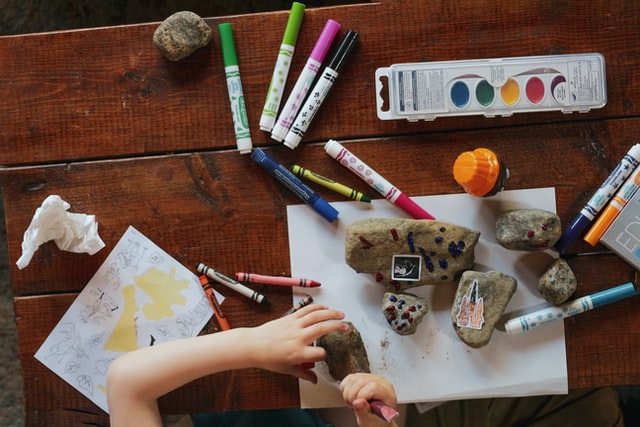 How do things go viral?

Things go viral when lot of people talk about them in their own way addressing their own networks. So what if, these Creators could make posts on their own channel/account in whatever way they wanted to describe the product? That sounded great, but there were unanswered questions: 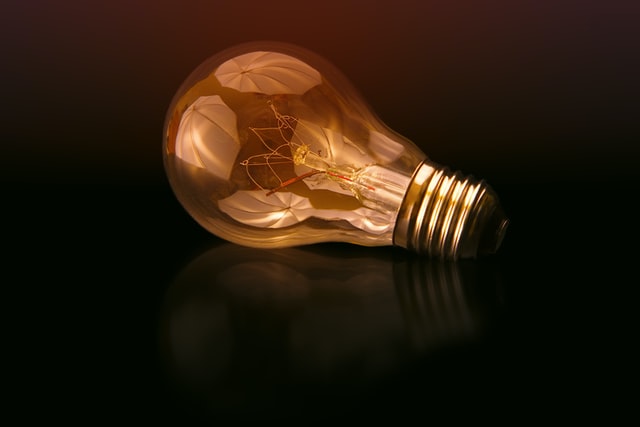 Idea for a new Platform

After a few thousand thought iterations the idea came: what if we could pay Creators not just for the post, but on the basis of how many users they brought us. This is how most digital Ads work, as businesses only pay for the Ads when users click on it (unless it’s based on impressions).

Why can’t we do the same for the content creators as well? If we could, it would be a great way for Businesses to partner with Creators in distributing the products and ideas to larger user base.

This would, however, mean creating a new platform similar to Ads, that so far only big tech had done (with an army of engineers). Well, we set ourselves to this challenge.

We went onto solve this not as a Marketing or Social Media company, but as a Tech company. We made going Viral an engineering problem.

What about other solutions? 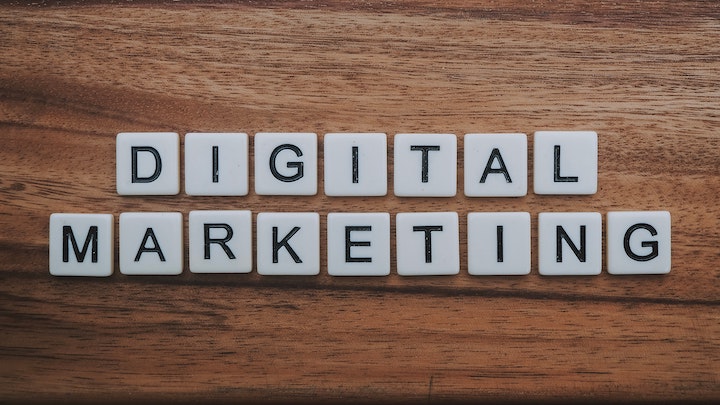 We researched every solution available

To look at the situation objectively, I looked at all the solutions in the market. From Ad Platforms, to Networks, from Affiliate Marketing to Influencer Platforms, all of them require lot of inputs from the users, and have an immense learning curve.

While Ad Platforms are super expensive, they are also hard to get right (not to mention my personal bias against Ads). There are way too many platforms, and they would still be limited to my own creativity of getting the message across.

Affiliate marketing can only work for products that can be sold in one go, but what if the product is not a sell-able item, or requires multi fold channels? Not only that, the entire process of becoming an affiliate is cumbersome.

Influencer marketing platforms are as manual and time intensive as they can be. Businesses message each of them, get responses from some, negotiate a deal and then get a post. It’s a lot of work, and money spent without knowing the performance of the post.

To test the hypothesis, without giving away complete details, I talked to dozens of creators from various categories, and also businesses. There was definitely a huge demand from other Businesses, and each of the Creators who so far didn’t know that they could monetize their channels said YES.

We called our product YRL, a misnomer for Viral and URL.

While building YRL, there were few things we had to get right:

All the above features sort of meant making a simpler version of three massive products: Google Adwords, Adsense and Analytics.

It would take 2 months of coding, product development and design to get our MVP out.

We were stable in the end of June, which is when we started reaching out to Businesses, and Creators. It would take us 2 weeks to get the first paying business. In the first month, we got 10 paying campaigns on YRL, and dozens of Creators onboard.

The most important feedback we received was ability to add conversions, which is what we built and added to the platform next.

We are targeting August to be the month of onboarding and publicly releasing our product. Fingers crossed! 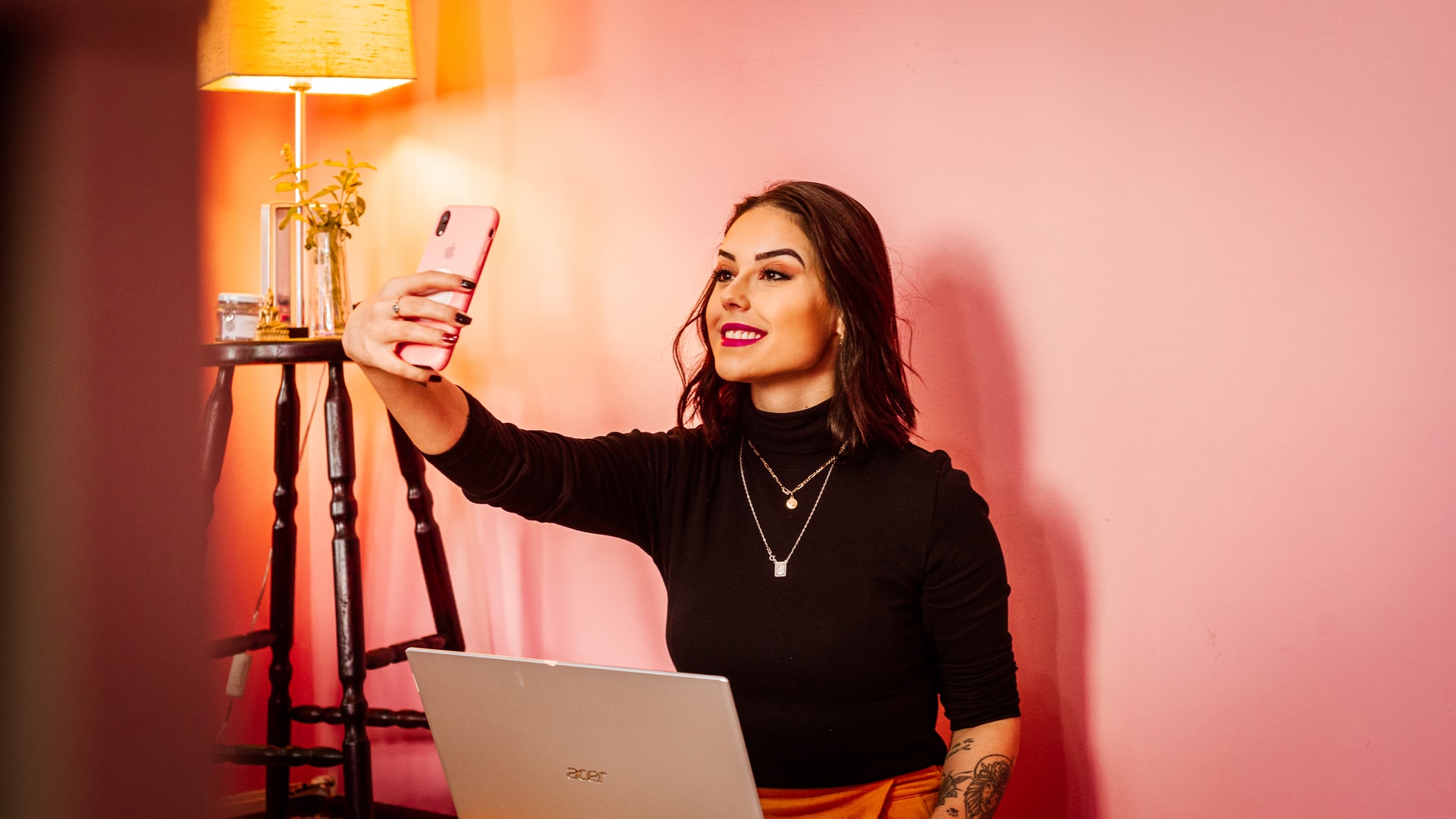 Pay Influencers based on Traffic and Conversions

In this post we show how you can use YRL platform in making performance based payouts to your social media partners. Explain YRL platform to the world. Earn 10% from all the spend by referred accounts for the next TWO YEARS.

Introducing YRL: a digital marketing platform where businesses can partner with individual creators to share their products, and pay them proportional to the number of users they bring.